Back in the USA

After 33 days, I’m back in the USA. Just checked in through customs in Port Angeles, which is the chillest place to check in through customs of the 3 locations I have done so by boat. I am pretty sure the customs official was in training as he had a silent partner and was double checking his checklist. It’s cool, I wasn’t smuggling anything. When(if) I arrive in Port Townsend I will have tied the knot on a circumnavigation of Vancouver Island. It’s pretty exciting and has been a liberating trip. A friend just turned me on to this quote. I feel it worth repeating.

To be nobody but yourself in a world which is doing its best, night and day, to make you everybody else – means to fight the hardest battle which any human being can fight; and never stop fighting. 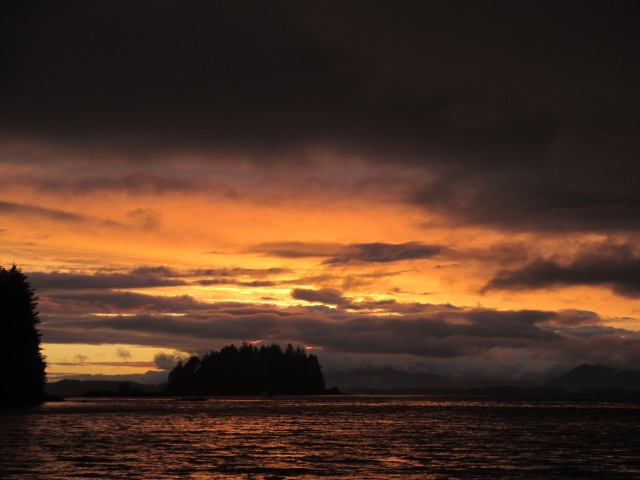 Sunset from Dodger Channel, the night before I left for my transit of Juan de Fuca Strait. 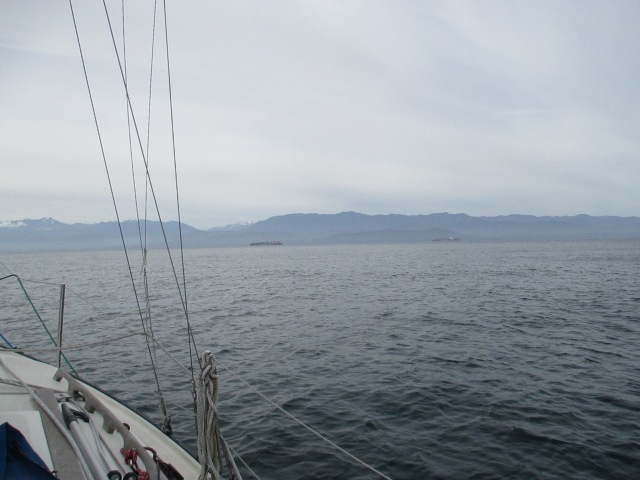 Sailing across the shipping lanes in Juan de Fuca Strait. If anyone tells you steel doesn’t float, they are not doing it right. 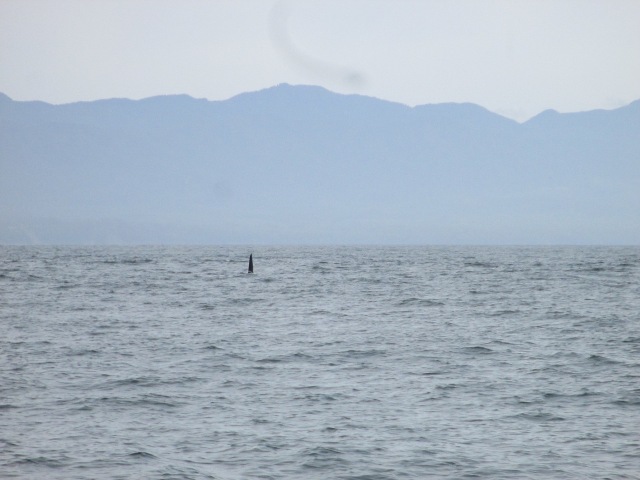 That would be a male Orca in Juan de Fuca Strait. As usual, many whale sightings.